Is Bali Ready To Receive Tourists So Soon

Benefits of Dual Citizenship During A Pandemic

Is Bali Ready To Receive Tourists So Soon: As one of the world’s top travel destinations, the impact of COVID-19 on the Indonesian island of Bali has received intense media scrutiny  and speculation. After foreign arrivals and transits were temporarily suspended on March 31, by mid-April most international media coverage had shifted from stranded tourists to those seeing out the pandemic in paradise.

Dozens of stories detailed luxury lockdowns and quiet beachfront retreats. After Sky News interviewed a British family spending their lockdown “watching the sunset and playing in a paddling pool,” Indonesians began to push back, including award-winning investigative journalist Febriana Firdaus who tweeted:

“Can we just stop publishing stories on the matter of the tourist gaze? This is so wrong at many levels of journalism.” 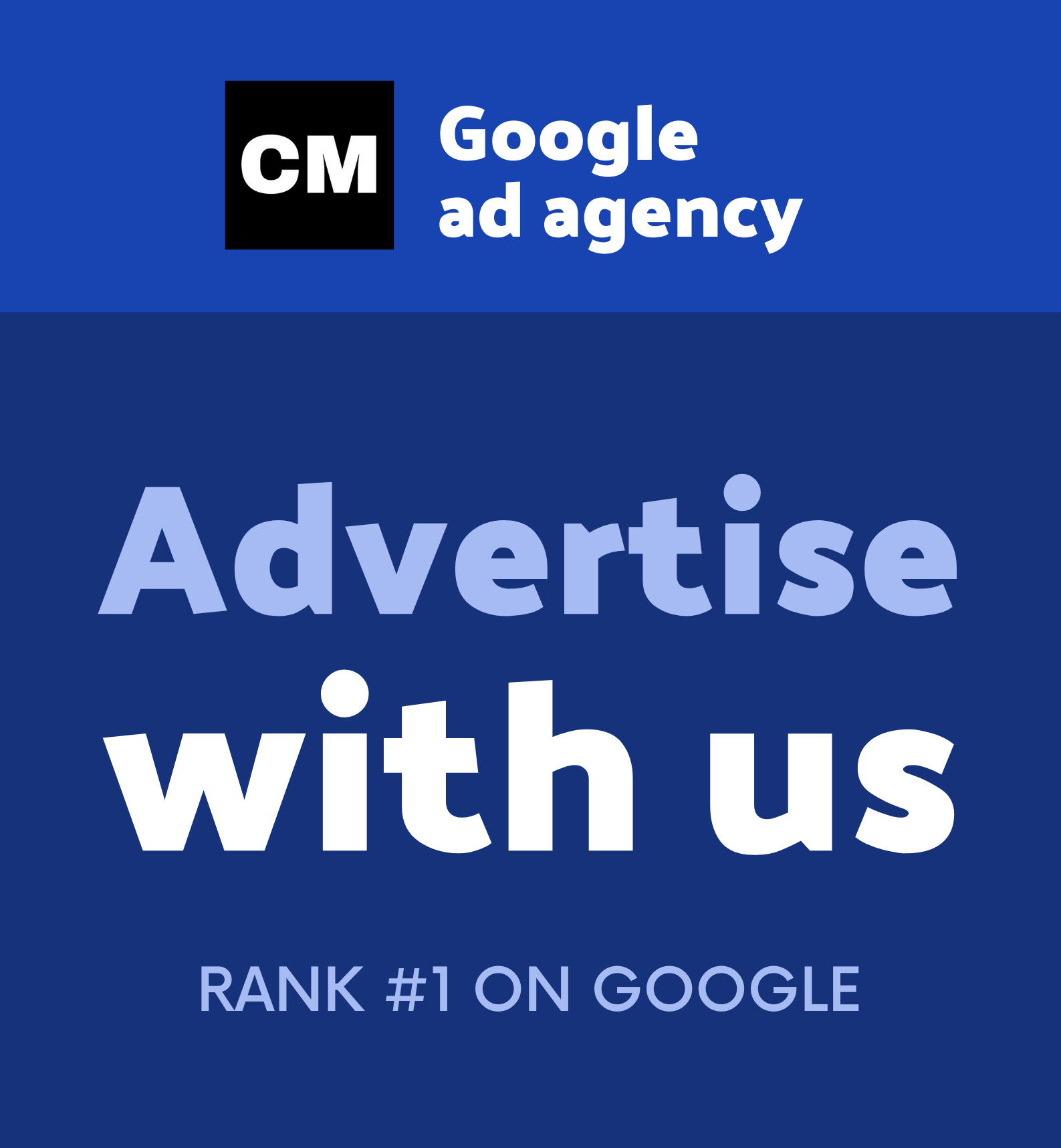 With 235 confirmed cases, 121 recoveries, and four deaths at the beginning of May, Bali did not emerge as the coronavirus hotspot that contagious disease experts had predicted. Rather, it had one of the lowest fatality rates in Indonesia.

At the same time, however, it has been widely reported that Indonesia has had one of the lowest per capita testing rates in the world, with Bali being no exception.

On May 12, President Joko “Jokowi” Widodo praised Bali’s provincial government for its handling of the outbreak, attributing the “success” of containment efforts to the island’s 1,493 desa adat (traditional villages).

From meting out “social sanctions” like push-ups for those who violate nationwide mandatory mask use to taskforce members in traditional masks denying entry to those attempting to access closed areas, the efforts of local authorities, both creative and standard, have been widely celebrated.

Three days after Jokowi praised the Bali government and the traditional village system, the secretary of the Tourism and Creative Economy Ministry, Ni Wayan Giri Adnyani, said in a statement that the Ministry was planning to “revitalize destinations” in select parts of the country, including Bali, between June and October, while partial reopening “may begin” in October.

On the same day, the head of the Indonesian Hotels and Restaurants Association’s Badung Regency chapter, I Gusti Agung Ngurah Rai Suryawijaya, told the ABC that Bali would “hopefully” reopen in July.

Minister for National Development Planning Suharso Monoarfa, echoed this projection on May 28, announcing that “we expect Bali will be ready to open for business soon in July.”

Predictably, dozens of media outlets jumped on the July reopening period, while others opted for far less click-worthy October. For Gustra Adnyana, co-owner of a library cafe in Ubud, the contrasting timeframes only fueled his skepticism of the reports. “It isn’t clear lately,” he said. “It makes me doubtful of the accuracy of the media.”

As the squall of articles on when tourists could return to their favorite resort island intensified, so did the severity of adjectives used to describe the impact of COVID-19 on Bali’s economy.

As James Guild writes in New Mandala, “some of the more sensationalist [news items] tend to privilege the perspective of foreigners or use somewhat alarmist language to push a narrative of impending disaster.” He also notes discrepancies in reports of the percentage of tourism’s contribution to Bali’s GDP.

Al Jazeera pegged it at 80 percent, while Coconuts Bali quoted the deputy chief of Bank Indonesia’s Bali office, who put it between 54 and 58 percent. The latter is in line with the Central Statistics Agency’s 2019 figure of 55 percent, which Guild cites.

“For me,” he writes, “this idea that Bali will die without tourists comes uncomfortably close to a White Savior narrative, implying that local people have no choice but to hunker down and endure this crisis until foreigners start showing up again to rescue them.

Such framing strips Indonesians of their agency in rising to meet this challenge, something they are quite capable of doing and have done many times before.”

A similar sentiment was expressed by Shane Preuss in The Diplomat, who pointed out that “what the Australian media has missed is the resilience of the Indonesian people.”

He also points out that in the 2019 Legatum Prosperity Index, Indonesia ranked fifth in the world for social capital and first for civic and social participation, with the highest levels of volunteering of any country. In the 2018 Charities Aid Foundation (CAF) World Giving Index Indonesia also ranked first for frequency of donating and volunteering.

Meanwhile, Eve Tedja, an associate editor of a gourmet and lifestyle publication, believes that when it comes to local perspectives, foreign media coverage of COVID-19 in Bali is “very lacking.” She contends that “if there is more coverage about real issues as opposed to Bali’s ‘mysterious immunity,’ maybe journalism can become the motor to create the necessary change.”

Tedja feels that the “only genuine voice of Balinese perspectives” is independent community-based journalism portal Bale Bengong, which “allows us to speak our often unheard and most often, reluctantly voiced, opinions.”

Our purpose is to make small positive changes in the lives of our readers through our content contributions.