Texas Is Becoming A Travel Hotspot

Where To Travel After Being Vaccinated Against COVID-19

Why St. Kitts Citizenship By Investment Ranks #1 In The World

Louisiana purchasing power ranks in the top 10, in a five-way tie for tenth place among the 50 states.

The state can thank the current status of the U.S. dollar as one of the strongest currencies in the world, and its status as one of the poorest states in the Union, for its strong showing in this survey.

The survey was done by 24/7 Wall St. based on statistics from the Bureau of Economic Analysis. It calculated the value of the dollar in each state based on that data. 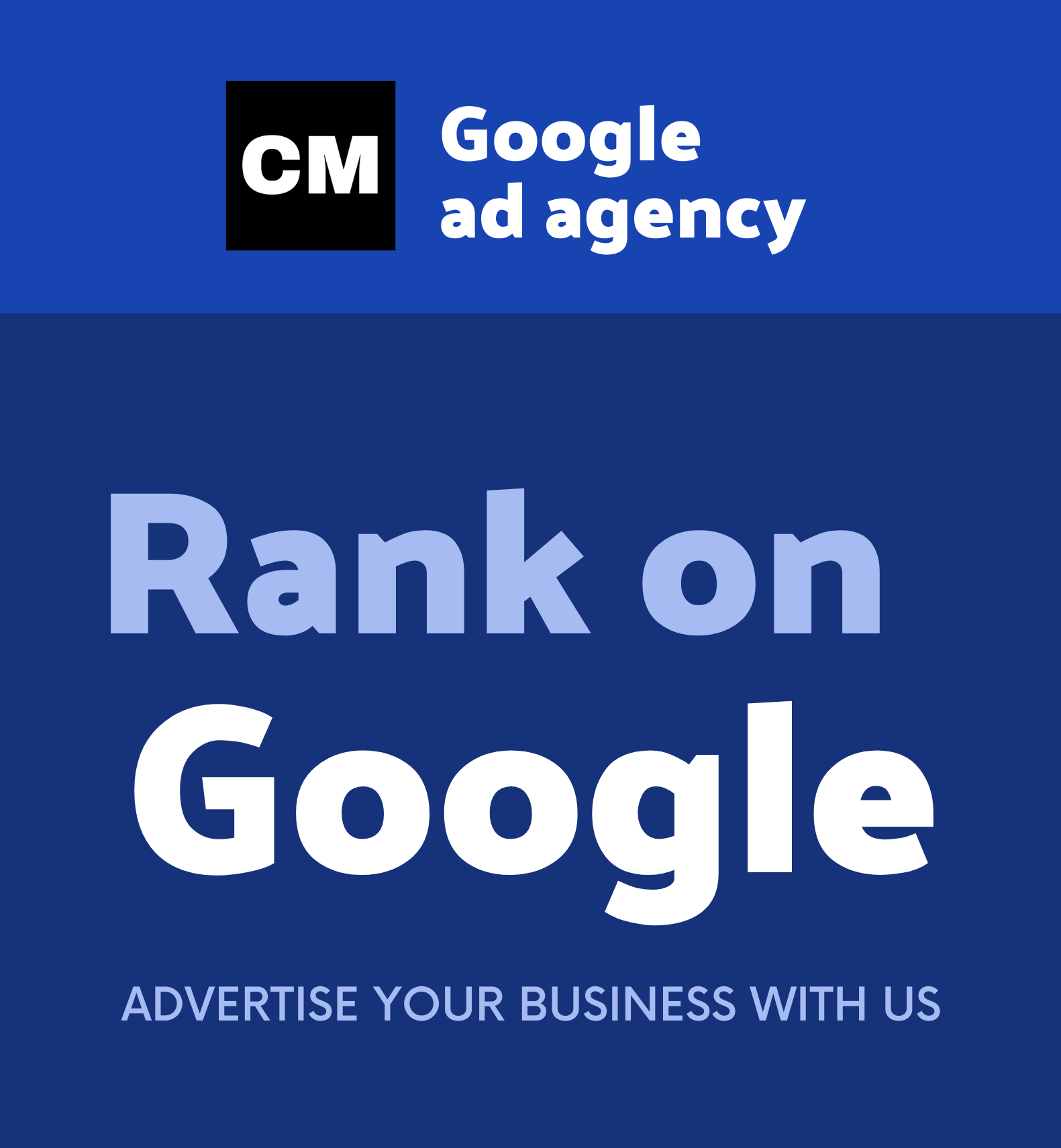 Among the factors taken into consideration were regional price parity, per capita income data and median home values.

Those figures placed Louisiana in a tie for 10th place with Indiana, Iowa, South Carolina and Tennessee (which makes them all 14th highest).

Not surprisingly, the dollar goes the furthest in America’s poorest states, where goods and services are not as expensive in order to get the business of relatively low-income residents.

Conversely, the highest income states and cities generally have less buying power per dollar because of the wealth and per capita buying power in those places.

It is interesting to note that the strong dollar puts Louisiana on a near income per capita basis with Texas, when adjusted by cost of living.

Louisiana has some advantages over other states economically, even if it is because we’re one of the poorest states.

Hong Kong The Most Visited Destination