Turkestan, The City Of The Pilgrims: Given the ongoing pandemic, traveling is not on the horizon for the foreseeable future.

But the opening of a new airport in Turkestan in the south of Kazakhstan provides an enticing opportunity to visit a city that has been growing in popularity recently.

If you know very little or nothing at all about Turkestan, you are not alone. 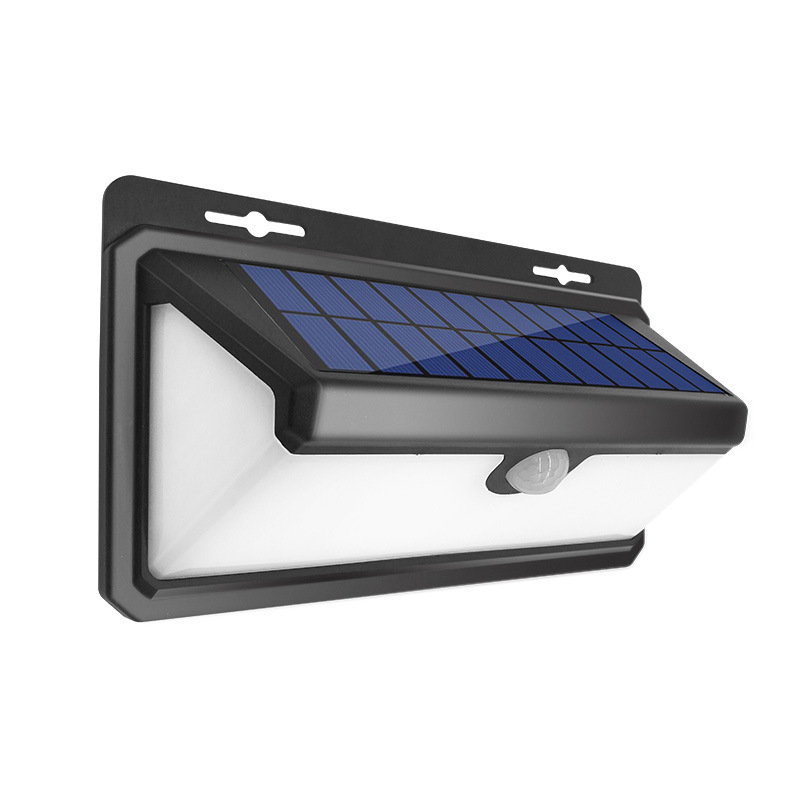 Some of the most popular questions on Google about this city is whether Turkestan is part of China and whether it is the same as Turkmenistan.

Everyone can be forgiven for knowing very little about Turkestan. I have been living in Kazakhstan for the past six years, yet I only learned about this place last year.

Despite its current relative obscurity, Turkestan actually has deep cultural roots and is considered one of Eurasia’s most historical places with an archaeological record dating back to the 4th century.

RELATED: Why Travelers Are Excited To Visit Italy After COVID-19

The region was once part of the Silk Road, making it a focal point for cultural exchange and global trade.

According to some historical records, Turkic peoples, an ethnic group with a global population of approximately 160 million, originated from Turkestan.

The city also serves as a spiritual hub, attracting pilgrims from across the region.

Their main destination is the mausoleum of Khoja Ahmed Yassawi, the Sufi Sheikh of Turkestan, who lived here during the 11th-century.

He is credited with transforming the city into a centre of spirituality and Islamic philosophy.

The 15th-century mausoleum is considered a masterpiece of medieval architecture and was included in the UNESCO World Cultural Heritage List in 2014.

Yet despite these attributes, Turkestan has for decades existed in the shadow of its past.

Apart from pilgrims and visitors from neighbouring Uzbekistan, this city of 176,000 residents has welcomed few foreign visitors over the years.

But in 2018 this began to change. Turkestan became the regional centre of the newly renamed Turkestan Region in Kazakhstan.

More than $1 billion has been invested to develop the city’s infrastructure and transform it into the spiritual and cultural centre of Kazakhstan, and subsequently into a thriving tourist destination.

It is for this reason that I decided to take the opportunity to travel to Turkestan on 1 December, taking the first-ever direct flight (1.5 hours) from Kazakhstan’s capital, Nur-Sultan, which cost $71.

As I planned to stay for only one night, I took a taxi directly to the Khoja Ahmed Yassawi mausoleum.

Driving towards the city’s main attraction, I was struck by the amount of construction and the jungle of cranes in all directions.

New shiny buildings greeted us as we got closer to the mausoleum. Among them – Rixos hotel, the International University of Tourism, a Visitor Centre, and numerous museums.

The historical mausoleum stood in high contrast to the new developments springing up all over the city.

Standing next to it, it was possible to immerse myself in the 15th-century of Central Asia. The English-speaking guide explained that the construction of the mausoleum was ordered by Timur (Tamerlane), the ruler of Central Asia.

However, following his death, the construction halted in 1405, and the mausoleum was never completed.

Nevertheless, the building offers a significant insight into the history of Central Asia.

According to UNESCO, it contributed to the development of Islamic religious architecture and is closely associated with the introduction and spread of Sufi Islam in the region, which is why it is greatly revered by the thousands of pilgrims who visit it every year.

The province in Turkestan offers numerous other tourist attractions, including ancient settlements such as Otyrar and Sauran, national parks, as well as other mausoleums and historical sites.

But I wanted to learn more about the ongoing development of Turkestan and how the authorities plan to transform the city into a viable tourist destination.

I reached out to the local government of the Turkestan region and met with their representative from the tourism promotion department.

I was particularly interested to find out how the local authorities plan to balance the new infrastructural development, while at the same time ensuring that the city retains its historical roots and essence.

“Indeed this is an important challenge for us,” I was told. “Despite the large-scale development of Turkestan, we are preserving the 1,500 years of rich history and all the cultural and sacred sites that date back to the 4th-century.

Undoubtedly, new buildings, including the international airport and hotels, such as Rixos and Hilton, will modernise Turkestan.

At the same time, we want to encourage tourists to visit local cafes and shops. That way, visitors will immerse themselves in the culture and traditions of Kazakhstan, while simultaneously contributing to the economic development of the region and the well-being of local residents.”

I asked him how he envisions Turkestan in five years. “We hope to welcome up to 5 million tourists every year by 2025.

Our objective is to transform Turkestan into a regional cultural and spiritual centre.

During the Silk Road years, this city used to be a lively place for trade and spread of cultures and ideas. We would love to see the city play this role again.”

The optimistic outlook for the city seems reasonable, though it may take some time as tourists are unlikely to travel while the pandemic is still present.

So what are the chances of Turkestan becoming the next top tourist destination in the region? There is certainly some work left to do.

English is not yet widely spoken, although I was assured that this will change by the summer of 2021.

There are few hotel and restaurant options on Booking.com and TripAdvisor, and not many international tour companies operating yet.

But perhaps the biggest challenge is the lack of information about Turkestan and what it can offer.

It is difficult to find details online, especially in English, which can harm prospects for tourism development, unless rectified in the next 6 months.

Nevertheless, the foundation and the potential for success is there.

Turkestan is a genuinely fascinating destination for those interested in the history and culture of the Central Asian world and the Silk Road.

In addition, the opportunity to experience authentic Kazakh culture and traditions – both past and present – is not offered anywhere else.

There is an opportunity for Turkestan to own this niche by offering homestays with local families, classes in cooking local cuisine, horse riding in the countryside, and staying in yurts.

At the same time, Rixos and Hilton hotels offer comfort and luxury for those who enjoy full amenities.

Turkestan can position itself as a worthy destination, alongside nearby Silk Road tourist locations in Uzbekistan, such as Samarkand, Bukhara, and Khiva.

Tashkent, the capital of Uzbekistan is only 300km away (a 4-hour drive), while Kyrgyzstan’s capital Bishkek is 600km away.

As both Kazakhstan and Uzbekistan offer visa-free travel to most countries in Europe (once the pandemic is over), traveling between the key tourist destinations in the two neighbouring countries is relatively straightforward.

While European countries are not on the list yet, getting to Kazakhstan’s capital is easy thanks to direct flights from London, Frankfurt, Warsaw, and Budapest.

Turkestan’s other advantage is its relatively cheap cost. A room in a standard hotel costs on average $33 per night, while dinner comes to less than $13.

The key moment for this historical place will be in the summer of 2021 when international borders are likely to reopen.

By that point the construction will be finished, and the city will once again welcome visitors, just like during the Silk Road era.

Advance Bookings For Vacation In Poconos