Prince Harry Becoming A US Citizen

Recently, several of the large U.S. banks have made strategic efforts to expand their wealth management businesses in a bid to diversify their revenues and business models, “as margins across various segments erode and volume/scale becomes increasingly important,” the rating agency said.

For instance, Goldman is expanding its low-cost platform, Marcus Invest, beyond the firm’s traditional high-net-worth client base. 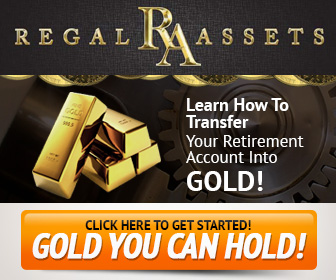 At the same time, Morgan Stanley has sought growth via acquisition, such as its buyout of E*Trade in 2020 and Solium Capital (an administrator of employee stock plans) before that.

Both moves were made “to further expand its wealth management business,” Fitch said.

Similarly, a couple of other large Wall Street banks, JPMorgan and Bank of America, “have also built out their tiered wealth platforms from private client segments to more mass/mass affluent customers,” Fitch said.

Looking ahead, Fitch expects increased competition between big Wall Street firms and traditional retail brokers — such as Charles Schwab and TD Ameritrade — and upstarts like Robinhood.

This tussle “will fuel the need for further investment in online/app-based platforms and likely result in further consolidation in the industry as scale plays an increasingly important role,” Fitch said.

Creator Of The mRNA Vaccine Technology Censored By Big Tech

Top Places To Take Your Dog After Pandemic

Our purpose is to make small positive changes in the lives of our readers through our content contributions.