Facebook To Compete With Bitcoin In Digital Currency Space

The Speech President Trump Made Before Deploying Troops on Washington DC

What If Your Bank Came In a Little Box

Facebook To Compete With Bitcoin In Digital Currency Space – “You don’t have to convince me,” Cuban said via Twitter. “You need to convince your neighbors. If they don’t see value, that is the problem you need to solve. I’m not opposed to bitcoin. I understand every argument being made. The world is littered with great products and services that failed for lack of consumers.”

The bitcoin price has been stuck in a downward trend for the later half of 2019, though looks set to close the year double where it began.

Rumors that some of the world’s biggest technology companies could be about to move into the bitcoin and crypto space propelled the bitcoin market forward earlier this year. 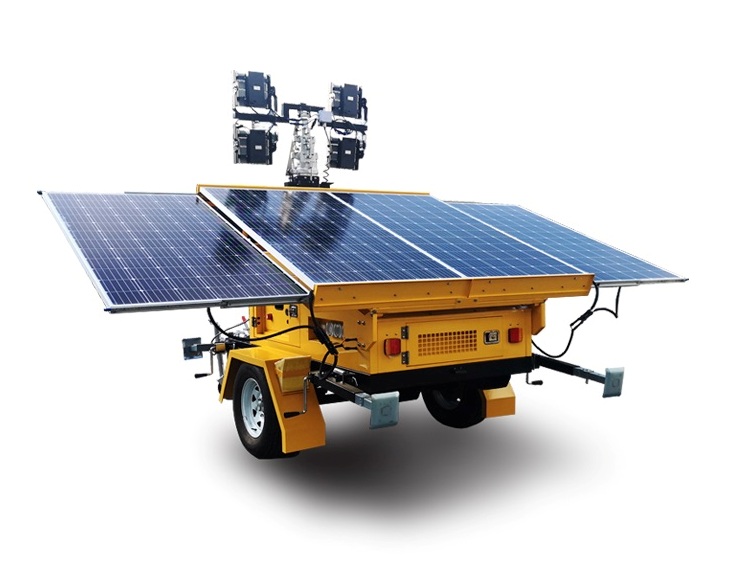 But social media giant Facebook’s plans for its own digital currency, that some world leaders fear could eventually undermine the dominance of the U.S. dollar, caused regulators to begin scrutinizing the technology.

However, regulators have so far agreed with Cuban that bitcoin and cryptocurrencies could eventually become a threat to the established system but are far from doing so today.

“Bitcoin is available in this country and many others for almost no cost,” Cuban added. “The percentage of consumers choosing it as a methodologically for payment or store of value is infinitesimal. It’s almost free and few want to use it. The Dallas Mavericks started taking bitcoin in 2015 and again last year with five total transactions.”

It could be things are about to change. Twitter chief executive Jack Dorsey has recently revealed he is planning to spend time in Africa next year where he will work with local bitcoin and crypto businesses to grow the industry.

Elsewhere, surveys have found younger generations are far more likely than others to see bitcoin and crypto as the future of money.

This week, it was reported a publicly tradable bitcoin and cryptocurrency investment vehicle is among the top five equity holdings for Millennials, next to technology giants Amazon, Apple, Tesla and Facebook—and ahead of investor darlings Netflix and Microsoft.

Earlier this year, Cuban, who sold Broadcast.com to Yahoo for $5.7 billion in 1999, made headlines when he said he’d “rather have bananas than bitcoin,” warning potential bitcoin and cryptocurrency investors that digital tokens have “no intrinsic value.”

Cuban, who has become a household name in the U.S. due to his ownership of NBA’s Dallas Mavericks and as one of the main “shark” investors on reality television series, Shark Tank, has previously criticized Facebook founder and chief executive Mark Zuckerberg’s decision to create a cryptocurrency to rival bitcoin, suggesting a global currency like Facebook’s planned libra, could be “dangerous.”

Travel Destinations For College Students On A Budget